Ohio's medical community just took a big step forward in modernizing their communication systems, via the addition of Twiage in three Steward Healthcare hospitals in the state.Twiage, a novel prehospital communication technology, allows EMS providers to communicate securely in real time with emergency departments - all from their mobile phones. This streamlining of the EMS notification system, which before reliedal most solely on radio calls, has already led to great improvements in patient care throughout the country. Ohio will be the next state to use Twiage to improve their EMS and emergency department effectiveness, and the providers at Northside Regional Medical Center, Trumbull Regional Medical Center and Sharon Regional Medical Center are thrilled to begin using the technology.

“This computer-based system permits fast and efficient communication between EMS and the emergency room,” said Matt Ozanich, director of pre-hospital care at Northside and Trumbull Regional, in a release. “The app allows for two-way communication between EMS and hospital personnel including things like pictures and videos,which would not be available via older technologies like radios.” Brendan Hayden, the System Vice President for EMS at Steward Health Care, also added:"“With Twiage, Steward’s emergency departments in the Mahoning Valley will be able to treat people even more quickly, delivering the highest standard of care to patients across the communities in which they live.” 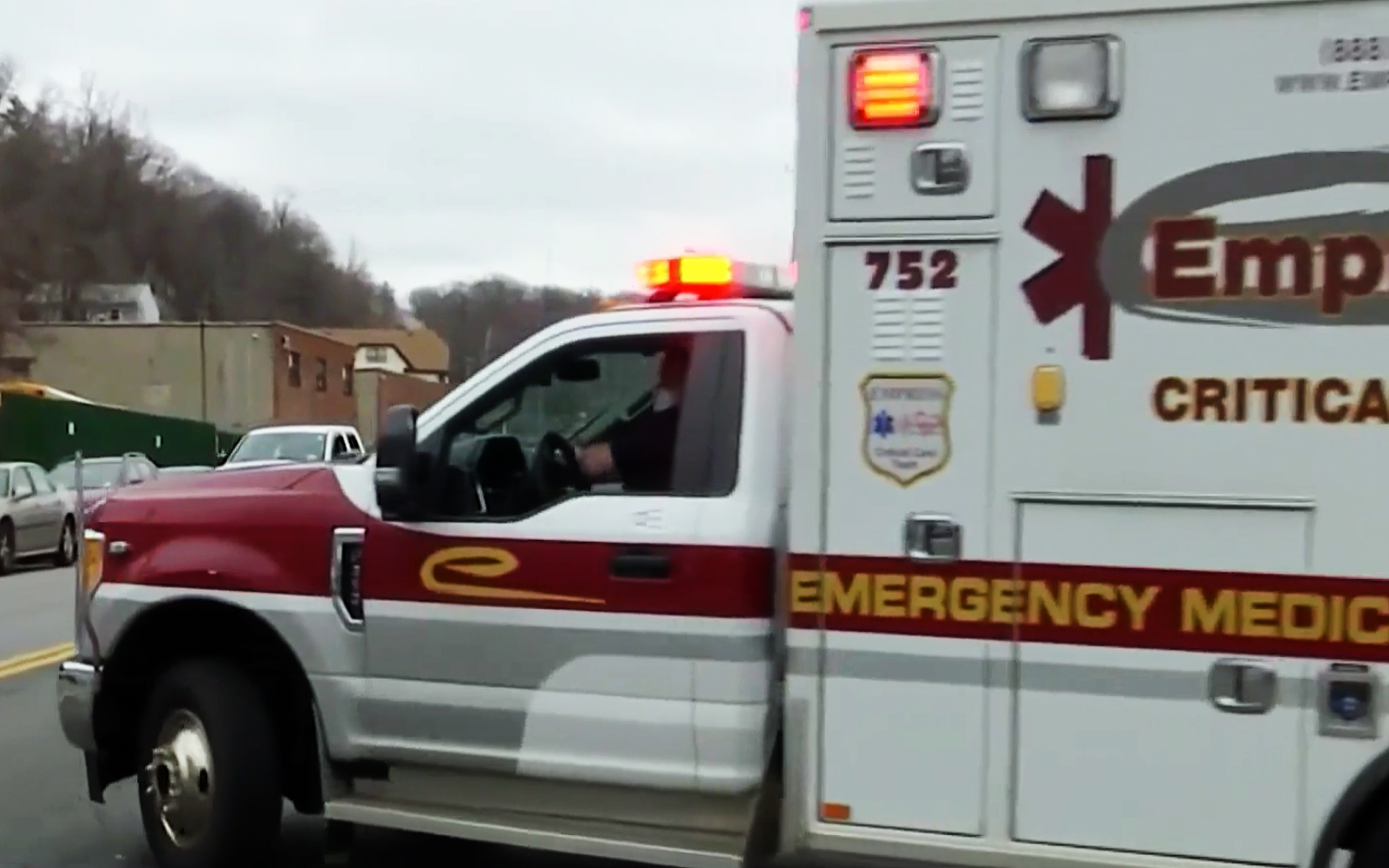 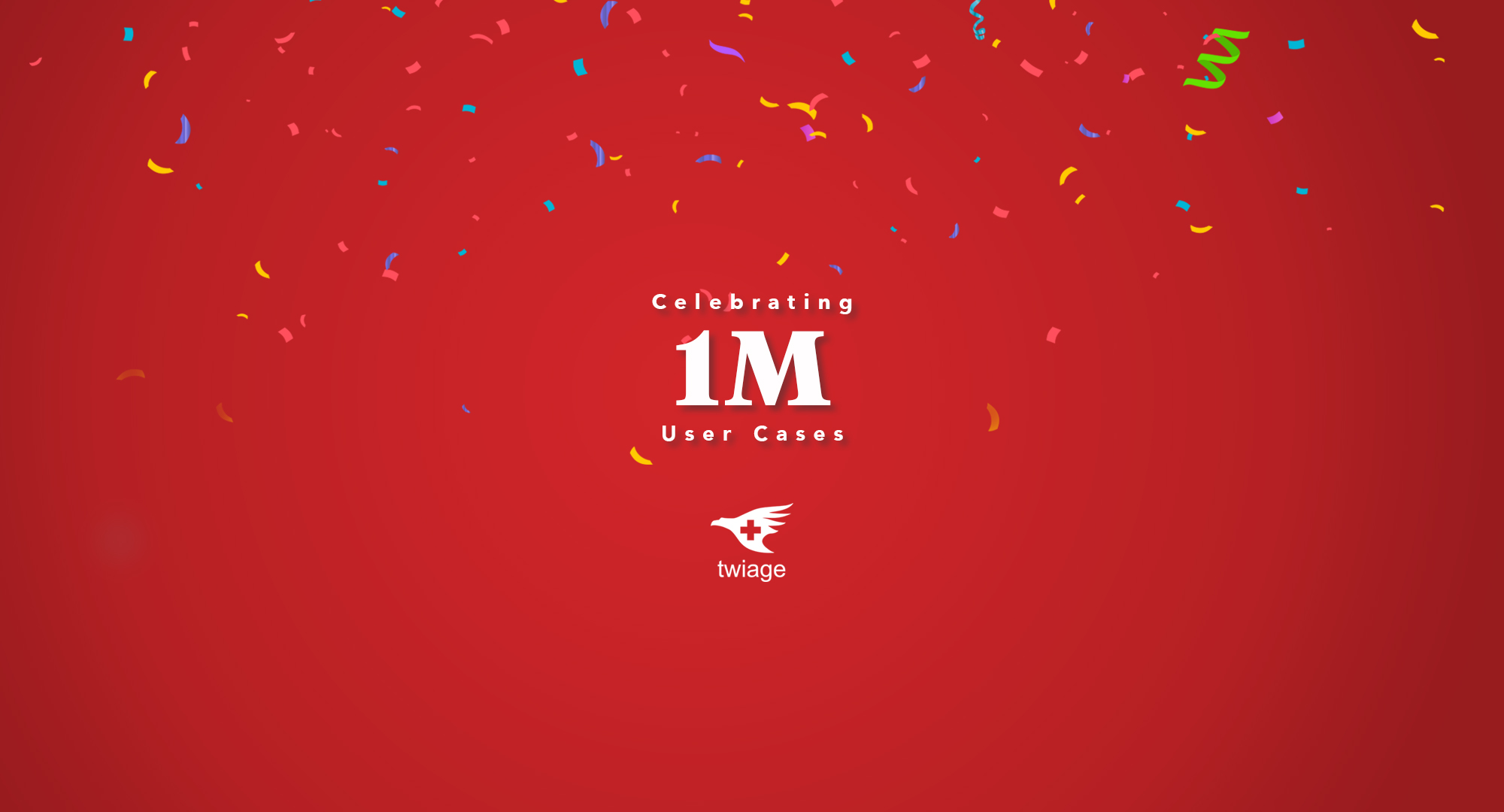 Thank You for Helping Twiage to Reach One Million! 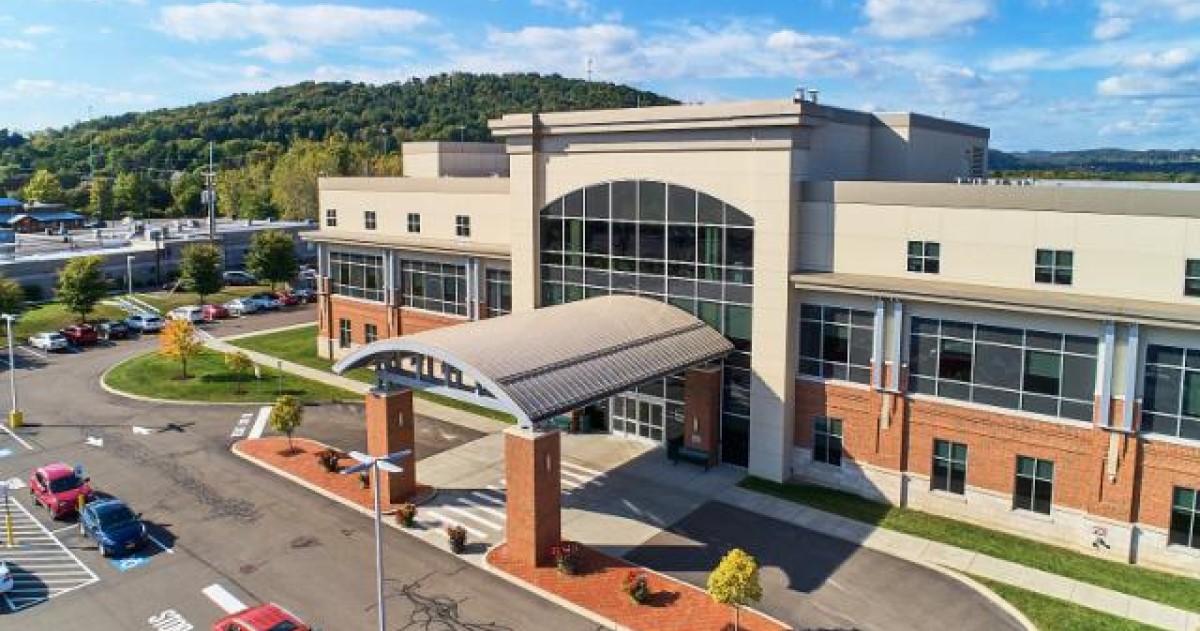 Twiage is an award-winning digital health company that provides communication and care coordination technology that enables hospitals, EMS, and other healthcare providers to accelerate emergency and non-emergency care and ensure quality patient outcomes.

© 2022 Twiage Solutions Inc. All Rights Reserved
Privacy Policy
This is some text inside of a div block.